Predict which COVID-19 patients will progress and develop severe illness 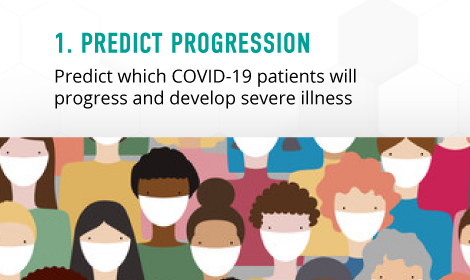 In the article, “Plasma Protein Patterns as Comprehensive Indicators of Health, an international team led by researchers from the University of California San Francisco, University of Cambridge and SomaLogic describes how information about a person’s current health status, modifiable behaviors and future risks of cardiometabolic disease can be discerned entirely from different patterns of proteins their blood. Using the SomaScan Platform, the levels of approximately 5,000 proteins were measured in each archived plasma sample from nearly 17,000 participants in 5 well-characterized patient groups. Applying sophisticated computer algorithms to the massive data set in rigorously pre-defined analyses revealed protein patterns that correlated with medical information provided with the blood sample, such as the results of a liver ultrasound, a treadmill test or whether the patient later suffered a heart attack or developed diabetes. Out of 13 different health indicators examined, 11 protein-based models were developed that could successfully predict: presence/absence of liver fat; kidney function; percent body fat; visceral fat; lean body mass; cardiopulmonary fitness; average daily physical activity; alcohol consumption; cigarette smoking; diagnosis of diabetes in pre-diabetics within 10 years; and likelihood of heart attack, stroke, heart failure or cardiovascular death within 5 years in people without known heart disease.

One third of the world’s population have tuberculosis (TB) bacteria lying dormant in their bodies. However, only five to ten percent of those with latent TB will go on to develop active disease. Identifying those individuals is critical for controlling the spread of new infections and for focusing precious treatment resources. An international team led by scientists at the University of Cape Town used the SomaScan Assay to measure the levels of 3040 proteins in plasma collected from TB-infected South African adolescents. They identified 135 proteins that were significantly different between those who progressed to active TB compared to those who did not. The researchers successfully validated two different sets of proteins that could predict the subset who went on to develop active TB within a year. Although more work is needed to meet the threshold of performance criteria defined by the World Health Organization, the results suggest that a blood-based protein test for determining TB progression is possible.

In this multicenter study, researchers from the UK, France and Germany used the SomaScan Assay to measure the levels of 1,129 proteins in blood samples from patients with pulmonary arterial hypertension (PAH). PAH is a rare, incurable disease where the small arteries in the lung progressively narrow, and the heart is forced to pump harder and harder until it eventually fails. The investigators identified nine proteins that differentiated PAH survivors from non-survivors and used this protein panel to develop a risk score that predicted patient survival better than existing clinical tests. The protein-based risk score was then validated on two separate patient cohorts, including one that contained 43 paired plasma samples taken when PAH was first diagnosed and after treatment. Increased risk scores at follow-up correlated with poorer survival rates and outperformed established measures. These results suggest that the nine-protein risk score could be used to monitor PAH progression, assess treatment efficacy and stratify patients in clinical trials. Further investigation of the proteins that make up the panel may provide insights into the causes of PAH and possible therapeutic targets.

Many premature babies are diagnosed with pulmonary vascular disease (PVD), which is characterized by abnormal blood flow between the heart and lungs. In this study from the University of Colorado Denver, the SomaScan Assay was used to measure proteins in blood samples from 100 preterm infants, 44 of which had PVD. Researchers identified 18 proteins that a week after birth could distinguish babies who developed PVD from those who did not. Eight of these proteins had no previous association with PVD. Although preliminary, these results may provide insight into why some infants develop respiratory problems, and how these problems contribute to lung diseases in adulthood. The authors note that the SomaScan is particularly well-suited for neonatal studies since only a small amount of blood (50µL serum) is needed to measure >1000 proteins.

Every patient diagnosed with stable coronary heart disease is currently treated aggressively in order to help prevent any future cardiovascular events. However, not every such individual is at significant risk of such events, leading to expensive overtreatment and mental anguish. In this breakthrough study, researchers from UCSF and SomaLogic used SomaScan to discover and validate a group of nine blood proteins whose levels can reliably and accurately predict who is at high or low risk of future events. These proteins can also be used to track who is getting closer to an event, and who is benefitting from preventative interventions. The accompanying editorial by Dr. Marc Sabatine from Harvard puts these findings in the context of emerging personalized or precision medicine, as well as the possibility that several of the novel proteins uncovered could be future therapeutic targets.

Journal of the American Medical Association 2016 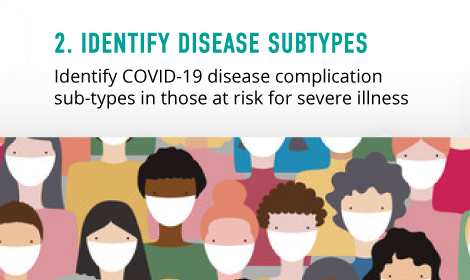 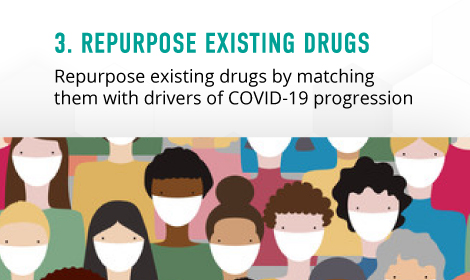 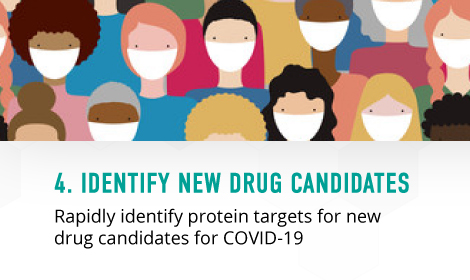 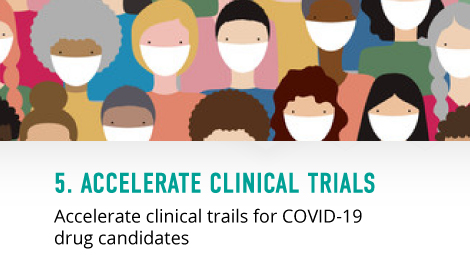 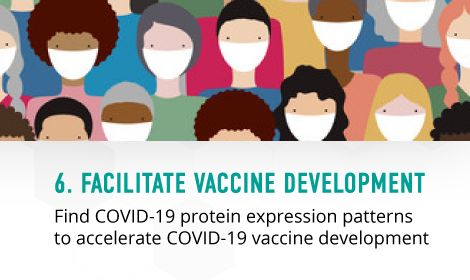 Inquire about having your COVID-19 samples analyzed 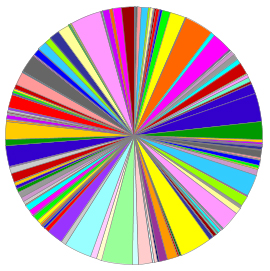 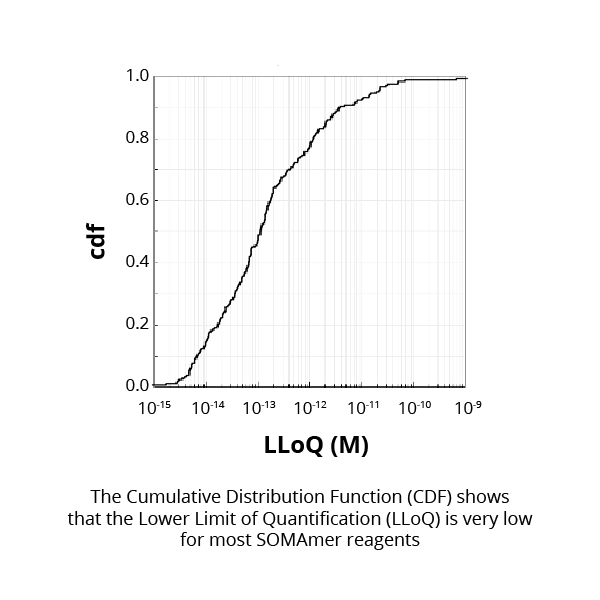